I Can Do It Again 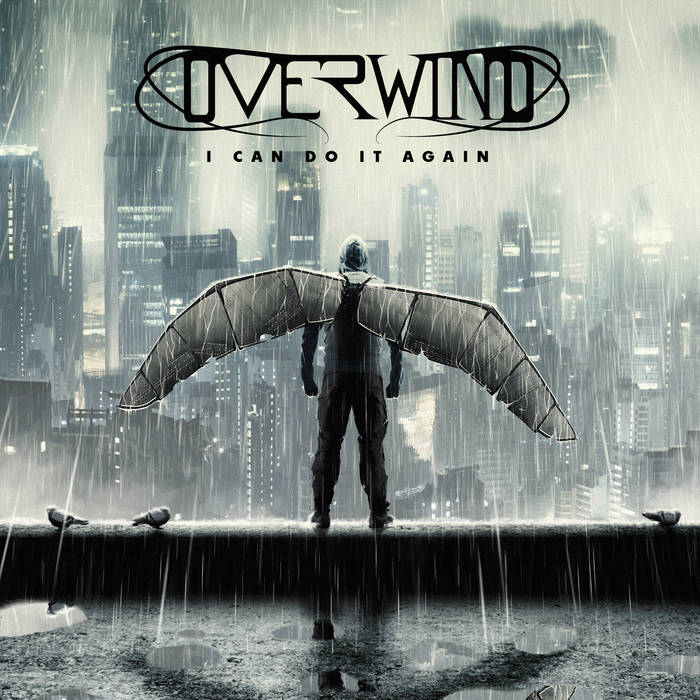 2017. The group is preparing the third full-length album. The vocalist is Diego Teksuo (Spain). The musicians decided to invite vocalists Alexander Grata and Elena Detkova as "special guests" for the recording of the album.

"With I Can Do It Again, Overwind delivers a very nice album. This third Overwind full-length is for sure recommended for fans of melodic metal, prog-, power metal and for fans who like many variations on an album. My personal favorites of I Can Do It Again are the title-track, Sleepwalker, Dancing Spirits and Devil’s Game, but the other tracks on this album are also very nice for sure!"
(c) Dutchmetalmaniac.com